What makes us different

With our diverse team and programming, we can offer a holistic approach to recovery from trauma. All services are 100% free and confidential.

We’re not here for profit 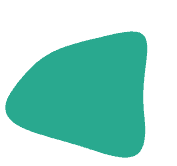 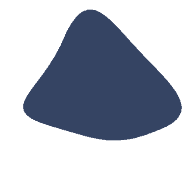 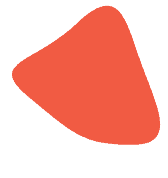 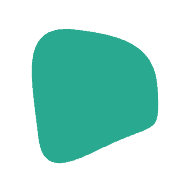 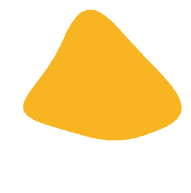 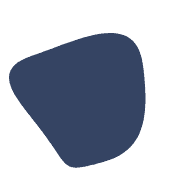 What is The Crisis Center?

The Crisis Center is a community-based, volunteer-supported organization that provides shelter and support to victims of family violence, child abuse and sexual assault in Matagorda and Wharton Counties. The Matagorda County Women’s Crisis Center, DBA The Crisis Center, is a 501(c)(3) non-profit corporation.

Since its beginning in 1984, The Crisis Center has consistently grown because of the commitment of local volunteers and the high level of community involvement. The Crisis Center is funded by Federal and State grants, City and County funds, foundation grant support, local and regional businesses, the United Way and many generous individuals.

Our Purpose is to encourage victims to seek crisis intervention services, promote awareness thereof, and to educate our communities regarding the dynamics of family violence, sexual assault, and child abuse.

The Vision of The Crisis Center is that victims of family violence, sexual assault and child abuse can achieve a life free from violence, to become self-sufficient, and that our community would actively participate and assist the Center in obtaining our goal of zero tolerance for family violence, sexual assault, and child abuse in our community, which includes holding perpetrators accountable for their acts of violence.

The Crisis Center in Matagorda and Wharton Counties began as a Women’s Crisis Center in 1983 from the vision of Shirley Franklin, a local Municipal County Clerk who saw the need and worked to find a solution.

In 1984, The Matagorda County Women’s Crisis Center was founded. Twenty-five women completed 40 hours of training and became volunteers that year. A small office was opened in the Matagorda General Hospital until 1985 when it was moved to 6th street. We received our 501(c)(3) designation in the fall of 1985.

In 1987, the Center opened a 12-bed shelter for victims of domestic violence and sexual assault. A grant in 1988 allowed us to expand the shelter to a 30-bed residential facility and the Helping Hands Boutique was established.  Services were extended into Wharton County in 1990 and a satellite office was opened at the Gulf Coast Medical Center. Grants and donations received that year allowed us to build our current office/resale shop complex.

In 2020 the Crisis Center received grant funds from Trull Foundation that allowed the Center to partner with a SANE program and now provides sexual assault forensic medical examinations in the Wharton SANE Center. Examinations are performed at no cost to the victim or to law enforcement. 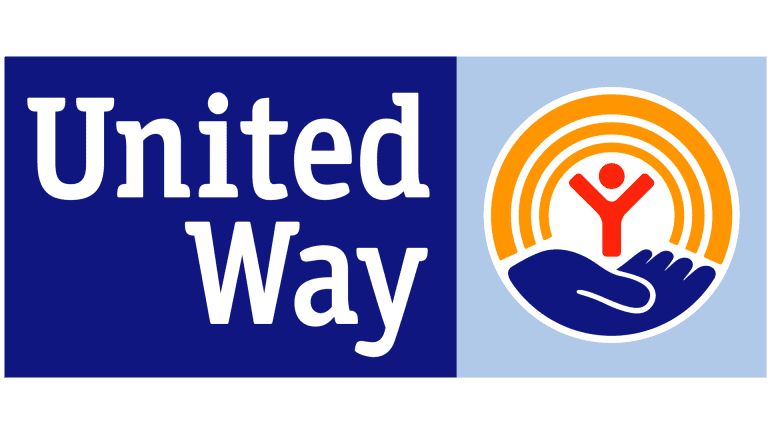 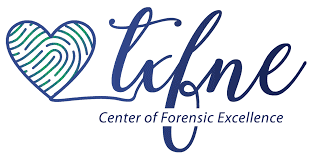