The Power of Prevention 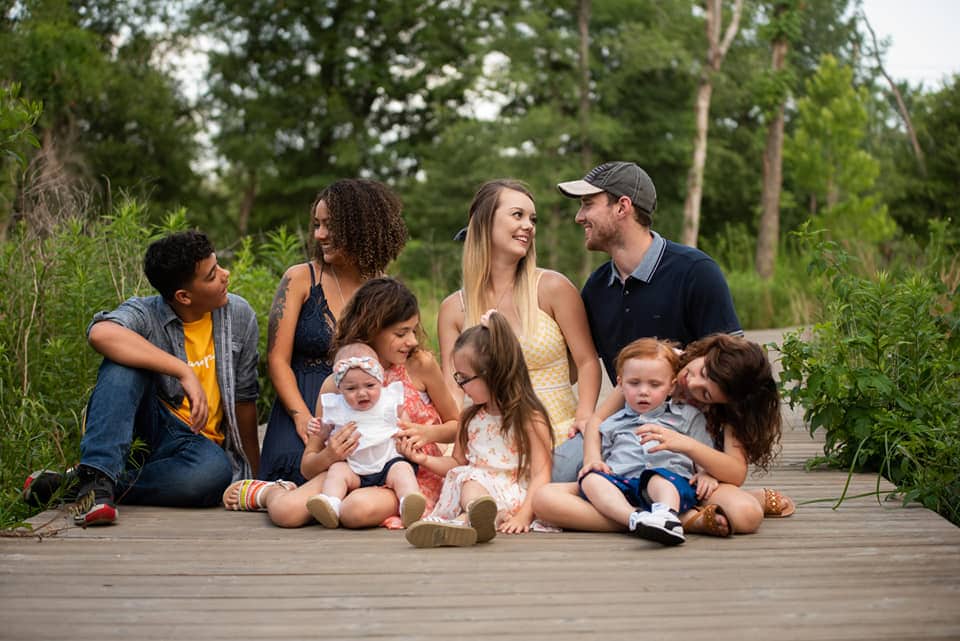 The Power of Prevention

Think back to your childhood and the memories you have from school. Can you ever recall a time that you were sitting in class learning, only to be interrupted by the loud, persistent sounds of one of the many different safety drills? It seemed as if there will drills for everything imaginable- fire dills, tornado drills, active shooter drills, bomb threat drills, bus drills, lock down drills, and more. Despite these practices, one important topic still remained uncovered: sexual abuse.

Unfortunately, many children have been forced to grow up carrying the weight of abuse scared and alone, because they didn’t have the knowledge of how to protect themselves in potentially-abusive situations. That is what happened to Erin Merryn, founder and president of Erin’s law. From ages six to eight, Erin was raped by an uncle. Then, three years later, she endured continuous sexual abuse from an older cousin. Her experiences contradict the “stranger danger” method, which for some children was the only form of prevention education they were taught. Sure, it is a great rule-of-thumb to teach your kids to stay away from people they do not know; however, the issue with this method is that it leaves children vulnerable to the potential predators they already know and might even love and trust, like in Erin’s case. In fact, it is reported that 90% of child sexual abuse victims know their perpetrator.
Now, one might ask them self, “How is that number so high? Shouldn’t a family be able to tell if their child was being abused by someone within their inner circle?” The example I always use when talking to people about child safety is the family friend example. This person may not have any actual blood-relation to the child, but because they’re such good friends with the child’s mom/dad, the child refers to this person as their aunt/uncle. Naturally, if Mom and Dad trust this person, the child will also trust them, which causes the child to lower their guard down. Moreover, because Mom and Dad have already established a trusting relationship with this person, they feel comfortable leaving their child alone with them because “they would never do anything to hurt him/her.” The combination of access to alone time with the child and the child’s trust and ignorance is all the person needs to sexually abuse and exploit the child.

Had the child in the scenario received proper abuse prevention education in school, he or she would would’ve been more equipped with the knowledge to protect them self. This is the goal for Erin’s law, which requires that the Comprehensive Health Education Program provide age-appropriate sexual abuse awareness and prevention education in grades pre-kindergarten through 12th, along with training school staff on the prevention of sexual abuse. The idea was first thought out in early 2010 and by April, the law was already being sponsored by Illinois. Fast-forward about one year later, and the law was officially passed by legislation in its second state- Missouri. In 2012, it was passed by two more states, followed by five more in 2013. Nine states passed it in 2014, six in 2015, two in 2016, and two more passed it since January of this year. Additionally, the law has been introduced and is now pending in 14 mores states. It is evident that people are finally beginning to realize the severity of the consequences of child sexual abuse.

1 in 4 girls and 1 in 6 boys will be the victim of child sexual abuse before their 18th birthday. It should be the goal of all of us to help drastically decrease that number and the key is through prevention education. To read more about the details and progress of Erin’s law, visit www.erinslaw.org. If you know of a school or youth-serving organization that is interested in scheduling some lessons on child abuse prevention, please contact our Outreach Manager at outreach@crisiscnt.com or 979-245-9109 x128.