Domestic Violence and the Damaging Effects On Children 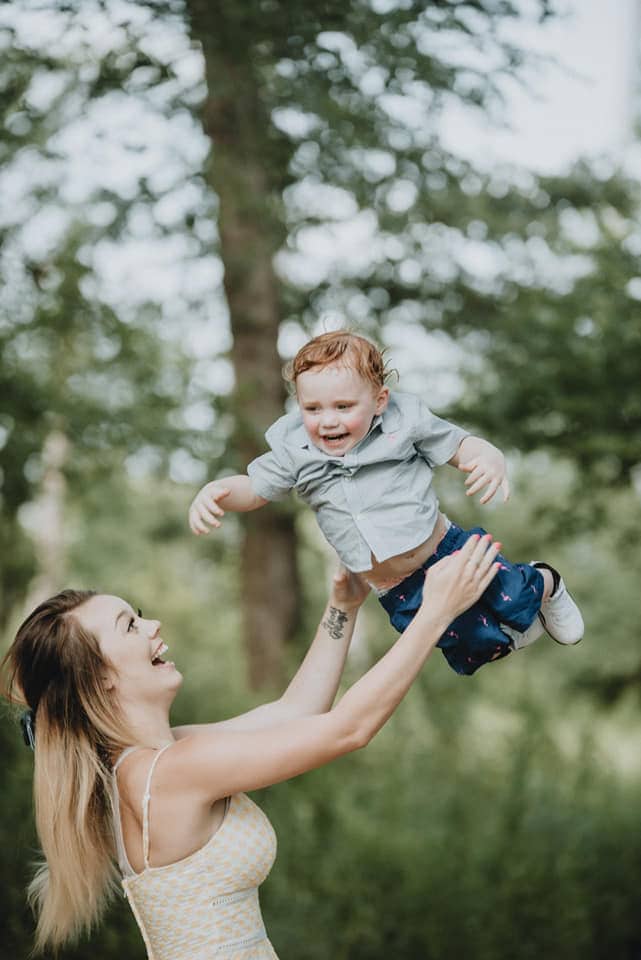 Domestic Violence and the Damaging Effects On Children

Every child, no matter the circumstances, deserves to grow up in a household where they feel loved and able to thrive. They should never have to begin their journey home from school each day in fear of what might be awaiting them. Most parents would assume that so long as they aren’t purposely hurting their child, and are feeding, bathing, and clothing the child every day that they are phenomenal parents. While these aspects are extremely important in child-rearing, there may be some darker issues hiding beneath the surface that no one outside the family knows about. “What is this terrifying and shameful secret?” you might ask. I’m talking about domestic violence, and the fact that literally millions of children and adolescents all across the nation have to bear witness to it every day.

According to the Center for Disease Control and Prevention (CDC), domestic violence is described as being “physical violence, sexual violence, stalking and psychological aggression (including coercive acts)” between a current or former domestic partner. There is not a specific profile of a domestic abuse perpetrator/victim, meaning it can occur to anyone regardless of age, race, religion, socioeconomic status, gender, or sexuality. The four main types of domestic violence include physical abuse, sexual abuse, emotional abuse, and stalking. We understand now that domestic violence is a vicious and dangerous cycle that will continue to repeat itself until something or someone interrupts the pattern. This cycle includes a tension building phase where the abuser may be moody or nitpicky, an acute explosion phase where the abuser will actually perpetrate the abuse like hitting, choking, humiliation, and rape, and the honeymoon phase where the abuser will “sincerely” apologize and promise to never do it again.

Because no two children are the same, it is unlikely that they will experience the exact same consequences. According to website of the American Family Physician, the age of the child during exposure plays a big part in the side effects they will exhibit. For example, some potential effects of domestic violence exposure on infants might include changes in their sleeping patterns, problems with eating, and a higher risk of physical injuries. For toddlers, they may begin to exhibit signs of separation/stranger anxiety, have poor sleeping habits, and lack basic feelings of safety. Additionally, they may cope with the stress by regressing in maturity, such as reverting to thumb-sucking and wetting themselves. For school-aged children, they may blame themselves for Mom and Dad fighting, regress in maturation, develop aggressive behaviors towards others, and frequently complain about somatic issues like headaches and gastrointestinal pain. For teenagers, they will begin to engage in more risky behaviors like skipping school, disrespecting authority figures and rules, using/abusing substances like drugs and alcohol, and having early, promiscuous sex. Studies have also shown that adults who witnessed domestic violence as children and more likely to end up victims of domestic violence later in life.

As one can see, domestic violence negatively impacts everyone in the household- especially children. However, there is hope. The Crisis Center provides a wide array of free services to anyone living within Wharton and Matagorda Counties that is ready to break free of a domestic violence situation. In addition to a 24-hour crisis hotline, The Crisis Center maintains a 24-hour emergency safe house for victims and their children, provides free counseling in an individual or group atmosphere, offers legal advice and aid for those who qualify, and is able to assist the victim in obtaining a protective order. The number for the 24-hour crisis hotline is 1-800-451-9235. For assistance in Wharton County, visit 116 E. Burleson Street in Wharton or call them at 979-531-1300. For assistance in Matagorda County, visit 3010 6th Street in Bay City or call them at 979-245-9109. To find out more about The Crisis Center and the other services they provide, visit www.crisiscnt.com.